Nepal boasts of having some of the beautiful lakes in the world. It is the home of some of the most beautiful and adventurous landscapes and rivers. Here are the top five lakes in Nepal that you can visit. 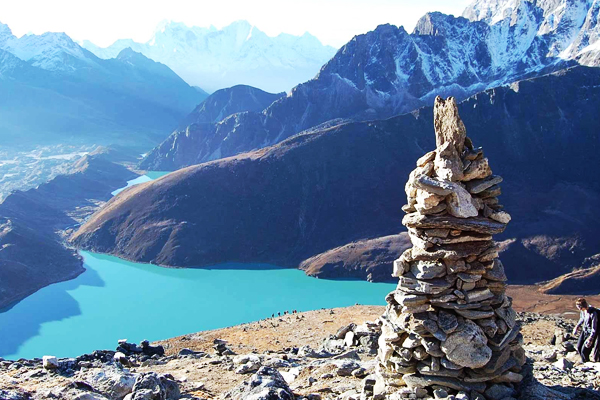 Gokyo Lakes is one of the most amazing lakes that sits in base of Mt. Cho Oyu within the Sagarmatha National Park. It lies in an altitude of 4,700 – 5,000m and is the highest freshwater lake system. Gokyo Lakes comprises of six main lakes out of which Thonak Lake is the largest.

The Lakes are the main attraction for tourists during the Everest Base Camp trekking. The lakes holds a significant religious belief by Hindus and Buddhists. The locals worships it as the residing place of Naag Devata (Snake God). During Janai Purnima (Hindu festival), around 500 Hindus takes a holy bath in the lakes. 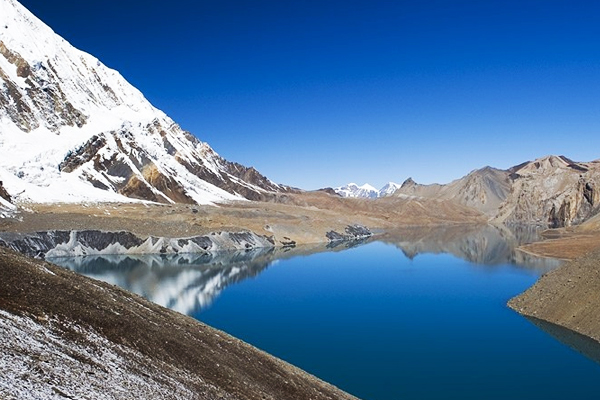 Tilicho Lake is situated at an altitude of 4,919 meters and is the highest lake for its size in the world. It is closest to the city of Pokhara (55km) and is located in the Annapurna Region. Due to its high altitude, it lacks the accommodation of any aquatic organisms, thus enhancing the significance of the lake.

The lake although not being inside the main hiking path to ABC (Annapurna Base Camp), it can be hiked by following the westward road from the Manang Valley. 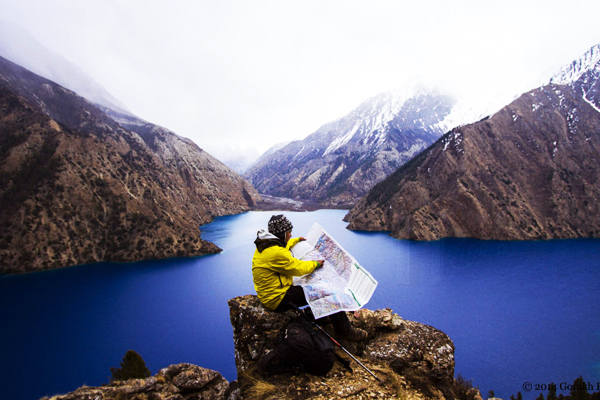 Nepal’s deepest lake, lies in Dolpo Region, which can be, experienced en route Trek to dolpo region. The lake has its own religious significance. There are more than 20 stupas in the southern belt and one gompa (Gumba) in the eastern belt. The Gumba holds annual prayers and worships.

Trek to this lake follows the view of some pristine landscapes, beautiful forests and snowcapped mountains. The lake is a wetland with significance importance and is listed in the Ramsar site. 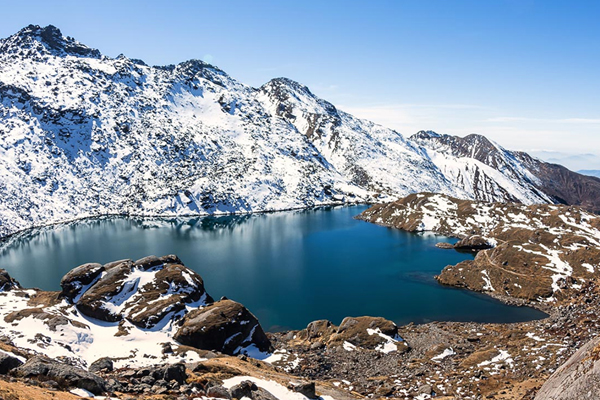 At the altitude of 4,380 m above sea level, this lake holds a significance religious importance. It is the major attraction during Janai Purnima. During the winter season (October – June) the lake remains frozen and gradually melts to form the Trishuli River.

The lake is listed in the Ramsar site and is located within the Langtang National Park. Trekkers can pass by this lake en route the Langtang Valley Trek. 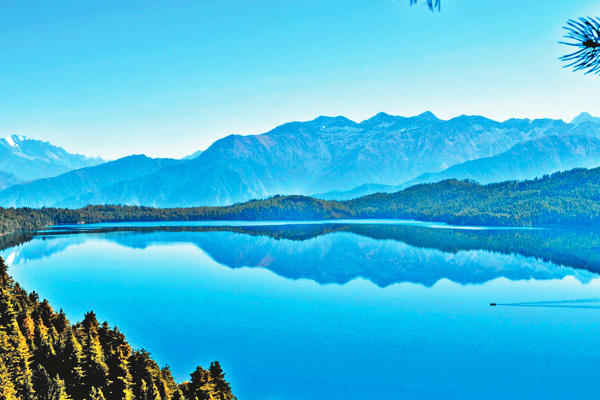 Rara. Oh! The Rara. The biggest and deepest freshwater lake in Nepal. The main attraction of Rara National Park located in Jumla and Mugu Districts. Since the habitat is less explored, it has an unspoilt environment. The best time to visit this beautiful lake is September/October and April to May.

The lake is an attraction to trekkers travelling to the harsh far western region of Nepal. The culture and environment is very different from rest of the hiking region of Nepal. You can find the lake surrounded by unique flora and fauna of the Rara National Park.

20 Days
Know before you go

We are recommended on